Paul Caffyn is a well renowned sea kayaker based on the West Coast of New Zealand. He has completed a number of supported, unsupported, solo and group expeditions by sea kayak in various locations around the world.

Paul, sometimes known as, referred to as, Kayak Dundee, and the story of his nickname can be found here.

Paul has written a number of books about his expeditions: 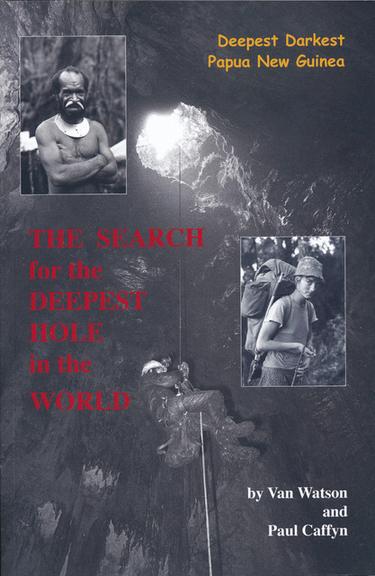 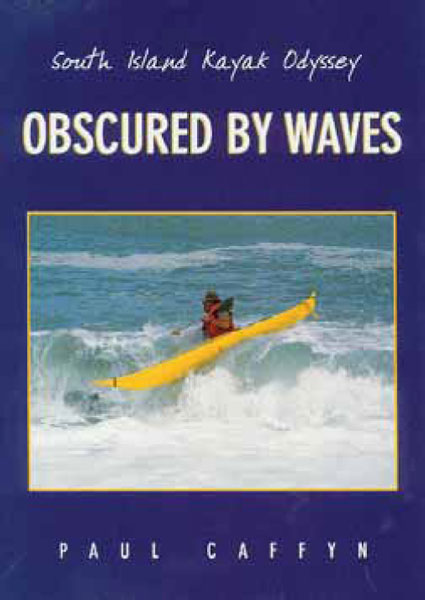 In late December 1977, Paul Caffyn and Max Reynolds set out from Te Waewae Bay to paddle sea kayaks around Fiordland. The south-west corner of New Zealand has a reputation for unpredictable weather, big seas and lots of sandflies. Surviving capsizes in surf at night, some huge swell days, not to mention the sandflies, they arrived at Jackson Bay 27 days later, both adamant they never wanted to sit in kayaks, ever again. Continue reading → 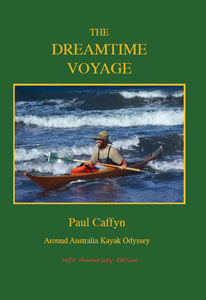 The Dreamtime Voyage is Paul Caffyn’s story of one of the most remarkable journeys ever undertaken by kayak – the first kayak circumnavigation of Australia – a 9,420 mile 360 day epic. It is an inspirational tale of one man’s dogged determination to fulfill his impossible dream against all odds, including tropical cyclones, raging surf, sharks, sea snakes, crocodiles and three long sections of sheer limestone cliffs. Continue reading →